At the WWF Superstars taping on March 10th, 1996, Steve Austin got rid of the “Ringmaster” moniker and debuted the Stone Cold gimmick with a new, bald look. Fast forward a few months: Stone Cold has dumped his million-dollar manager, has a new finisher, is on the way to success (and a new theme song), is getting insanely popular. and now wears a biker vest on his way to the ring, something he’ll keep doing until his last match in 2003.

Starting with… the first appearance of an entrance vest, the 7/29/96 edition of Raw. 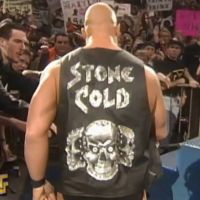 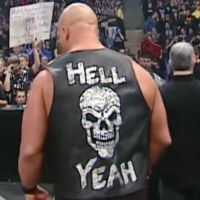 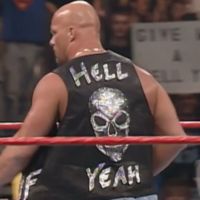 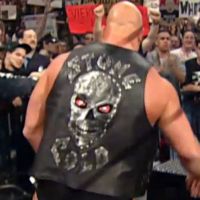 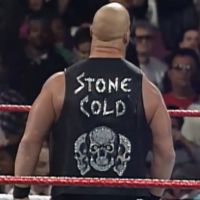 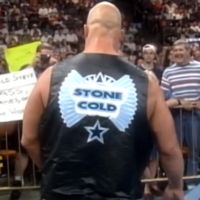 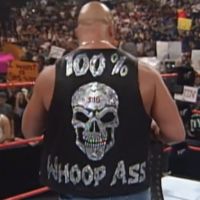 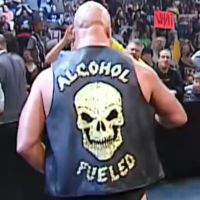 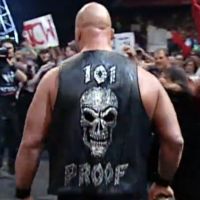 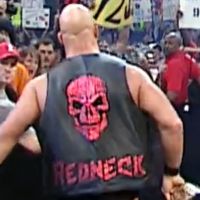 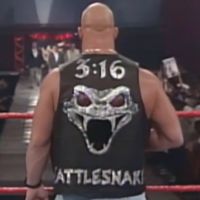 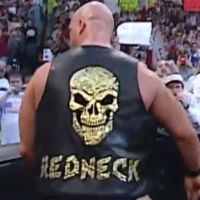 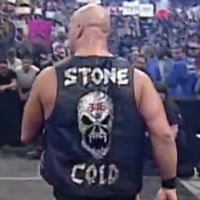 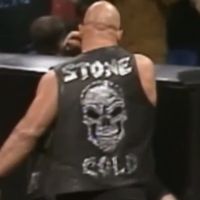 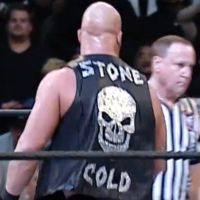 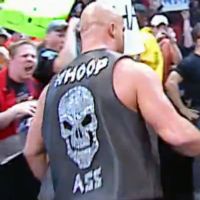 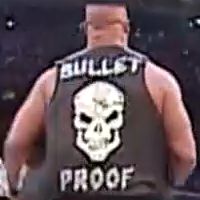 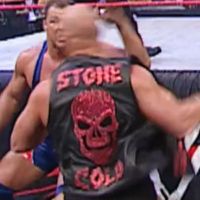 Looking for infos on…